Accueil » Proceedings: Animal Welfare: from Science to Law » Evaluation of animal welfare: the weight of words and the power of numbers

European consumers feel insufficiently informed about the welfare of the animals used to make the products they buy (European Commission, 2005 & 2007). Agriculture and food companies’ responsibility now includes the protection of animals (Amos & Sullivan, 2013). A number of European conventions to protect animals have been adopted by the Council of Europe since the 1970s. These have been followed by European Union directives or regulations on the protection of animals. The UK’s Farm Animal Welfare Council defines animal welfare in terms of five freedoms: freedom from hunger or thirst; freedom from physical discomfort; freedom from pain, injury or disease; freedom to express normal behaviour; freedom from fear and distress (Farm Animal Welfare Council, 1992). The five freedoms are widely used to make recommendations, set regulations or design certification systems. Economic actors and animal protection associations have developed systems that fulfil animal welfare requirements on this basis and have begun using animal welfare claims (for instance the Freedom Food initiative in the United Kingdom and Beter Leven in The Netherlands). Most of the certifications are based on obligations of means that can be quite easily measured (minimum surface area per animal, food, enrichment of the environment, etc.). Yet these obligations do not necessarily have a significant outcome for the animal (Main et al., 2007). It was thus necessary to improve and harmonise the evaluation of animal welfare in order to ensure that these types of initiatives are acknowledged by citizens and create fair trading conditions. The European Welfare Quality® project (2004-2009) aimed to propose a tool to assess the welfare of animals in farms and in slaughterhouses (cattle, pigs and poultry); this tool was to be used to provide advice on farming practices and to adhere to certification programmes.

Welfare is a multidimensional concept that includes both physical and mental health as well as other aspects such as physical comfort, the absence of hunger, the ability to express normal behaviour, etc. The five freedoms defined by the Farm Animal Welfare Council provide an operational framework for understanding the various aspects of animal welfare and applying these to various types of animal husbandry. They place relatively precise words on a protean concept. Nevertheless, certain freedoms cover specific functional aspects, such as the absence of hunger or thirst. So that the full scope of animal welfare was taken into account, the Welfare Quality® project partners derived 12 welfare criteria from the five freedoms (Botreau et al., 2007):

These 12 criteria were used to identify indicators to consider when assessing a farm or a slaughterhouse.

Today, it is widely acknowledged that animals are sentient beings (see for example the European Convention for the Protection of Animals Kept for Farming Purposes (Council of Europe, 1976), the European Union Treaty of Amsterdam (1997), or the recent recognition of animal sentience in the French Civil Code (Article 515-14 of the Civil Code, Act No. 2015-177 of 16/02/2015). This recognition was the starting point for a change in the way the protection of animals is represented: instead of thinking what could be good for animals from our human point of view (meaning good treatment), the question is now asked in terms of what the animals feel. Welfare comes from what an animal feels, even if this is hard to assess.

It is possible to show that animals have preferences and feel emotions (Dawkins, 1983; Boissy et al., 2007; Veissier et al., 2009). Animal-based indicators have been developed to assess what matters to animals: preference tests, stress tests, behaviour, etc. In addition, animal welfare depends on several factors: housing, nutrition, care, etc. These factors can be easily measured but their combined impact on the animal is difficult to predict. Using animal-based indicators (its state, its behaviour, etc.) provides a more comprehensive view of the animal’s welfare (regardless of the reasons why this welfare may have been altered or improved). These animal-based indicators can show us how animals perceive their environment and help us assess whether it provides them with good or poor living conditions. This is why the Welfare Quality® assessment system focuses on animal-based indicators. This does not mean always looking at what the animal feels but it means at least considering the impact that its environment (housing, nutrition, care, social environment, etc.) has on it, assuming that what the animal feels largely depends on these impacts. When such indicators are not available, the Welfare Quality® assessment looks at indicators based on the animal’s environment (Table 1). All these indicators can be measured at a farm or slaughterhouse.

The Welfare Quality® project’s goal was to provide a standard for the assessment of animal welfare. To assess an object means making a judgement of that object. Therefore, we needed to summarise data collected from various indicators used on farms (or in slaughterhouses) and be able to make a judgement of this farm or slaughterhouse, namely for each indicator we had to define the values for which the level of welfare could be deemed to be high or low. This exercise raises several ethical questions:

Scoring methods are defined so that: 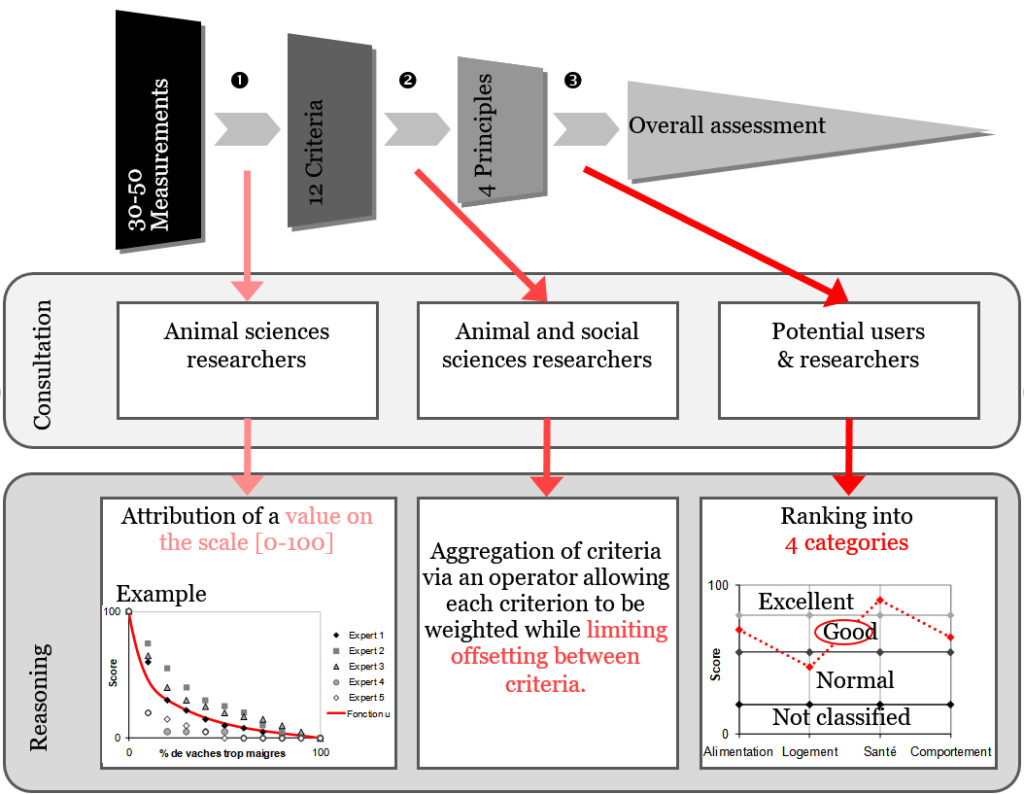 Figure 1: Construction of the Welfare Quality® assessment system (according to Veissier et al., 2010)

The principles developed by Welfare Quality® have been adopted by various actors:

These are just a few examples of the impact the project has had. Its impact has undoubtedly been far wider. Welfare Quality® is well known outside Europe, as demonstrated by discussions with researchers from other continents and the OIE’s adoption of animal-based indicators.

The reasons for success

Societal expectations regarding the protection of animals existed before research began looking into animal welfare. However, at the end of the 20th century, animal welfare was still a vague concept that needed both a general definition (e.g. mental and physical health or quality of life as perceived by the animal) and an operational definition (e.g. the five freedoms or the 12 Welfare Quality® criteria). These definitions gave more credibility to researchers looking at the issue of animal welfare. In turn, indicators produced by this research made it possible to examine animal welfare in practice. This has encouraged dialogue between stakeholders, scientists and society at large. The first step was to put the ideas into words and then share these words in order to be able to discuss the issue.

The Welfare Quality® project has been very much in the public eye. Admittedly, there was an intensive communication campaign: website, conferences, popular science reviews, focus groups and citizen juries, etc., all orchestrated by a very efficient communication officer. The fact that the 12 criteria offer an operational framework for understanding the issue of animal welfare in terms of their living conditions has facilitated dialogue between citizens and producers, public decision-makers and scientists. The strength of the Welfare Quality® project probably also comes from the fact that it not only produces words but also numbers:

In our societies where assessment often relies on quantitative measures, numbers are particularly important. High-school students are graded on their end-of-school exams; the quality of the school is assessed by the percentage of students that pass; researchers are assessed on the number of papers they publish; the police force is assessed by how many cases it investigates, etc. It is evident that we live in a world of numbers. Nothing seems more serious than a number! Welfare Quality® calculations were used by the project’s partners as a means to generate an overall assessment, not an end in itself. Even though this was not the original intention, the Welfare Quality® calculations and scores likely added to its credibility. On the contrary, it could have helped its detractors undermine that credibility.

The use of animal-based measures should not exclude the definition of minimal prescriptive norms. The risk of only using animal-based measures would be the (re)introduction of farming systems that, by definition, do not respect animal welfare (e.g. battery chickens or veal calves in individual cages), on the pretext that the level of welfare of the animals living there will be checked at a later stage. This prompted the Welfare Quality® partners to state the need to “ban the bad systems and assess the good ones” (Blokhuis, 2013). This means taking a pragmatic approach by combining any measures that would bring about improvements to welfare, whether by promoting suitable environments or monitoring animal welfare (Main & al., 2014).

Opening speech to the symposium

Animal sentience: use and abuse of words Semantic and translatological differences between “bien-être” (welfare) and “bientraitance” (good treatment) of animals